Difference between revisions of "Early Repolarization"

The figures below compare two of the syndromes caused by abnormalities in phase 1 of the myocyte action potential.

The figure below shows where the CSE experts indicated that these measurements be made. 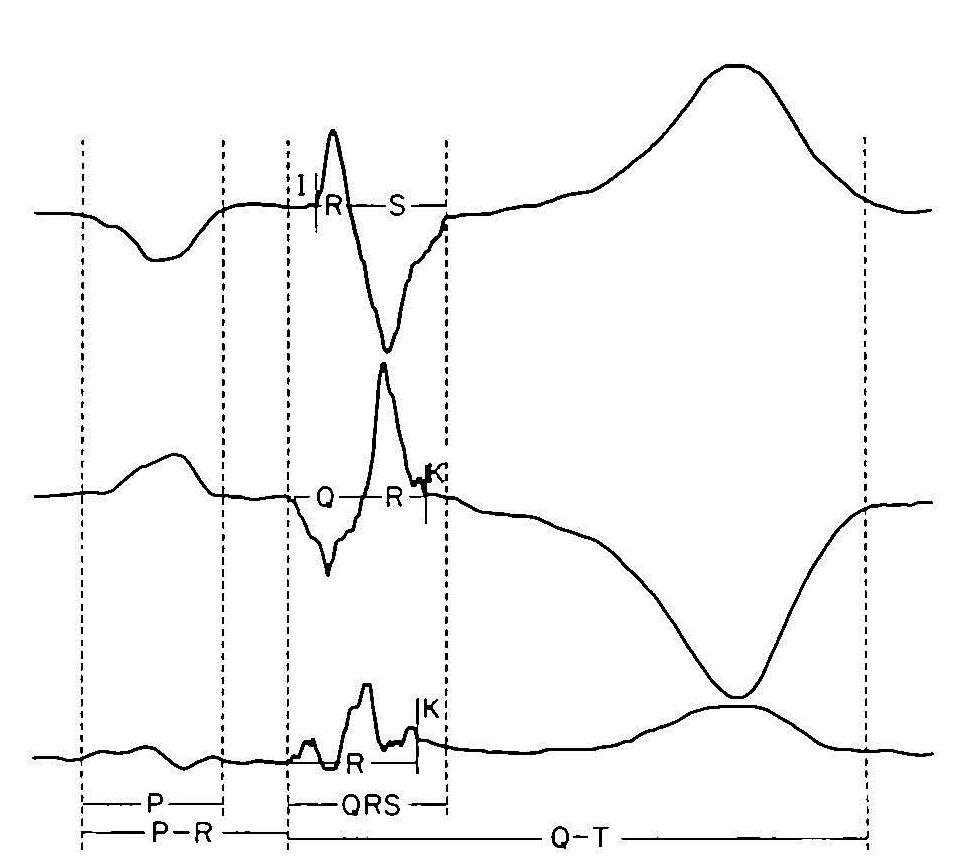